Monsanto's signature herbicide is one of the most pervasive pollutants plaguing the environment. It's been used by agri-business since the 70s, for Reasons you may not realize: - Kill cover crops at the beginning of the Season, - killing wheat, barley, & oats at the end of the season to make it easier to harvest, called "desiccation". -Ubiquitous in producing soybeans + Sugar beets genetically modified to withstand herbicide application. These commodity crops end up as animal

Fluoride: AVOIDING AT ALL COST!!

Disclosures to add to Meat packages in the marketplace 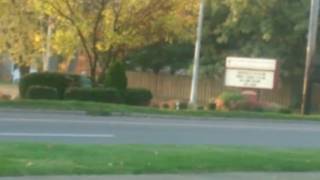 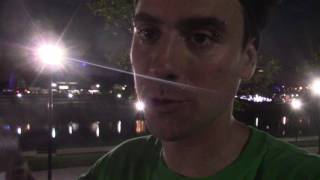